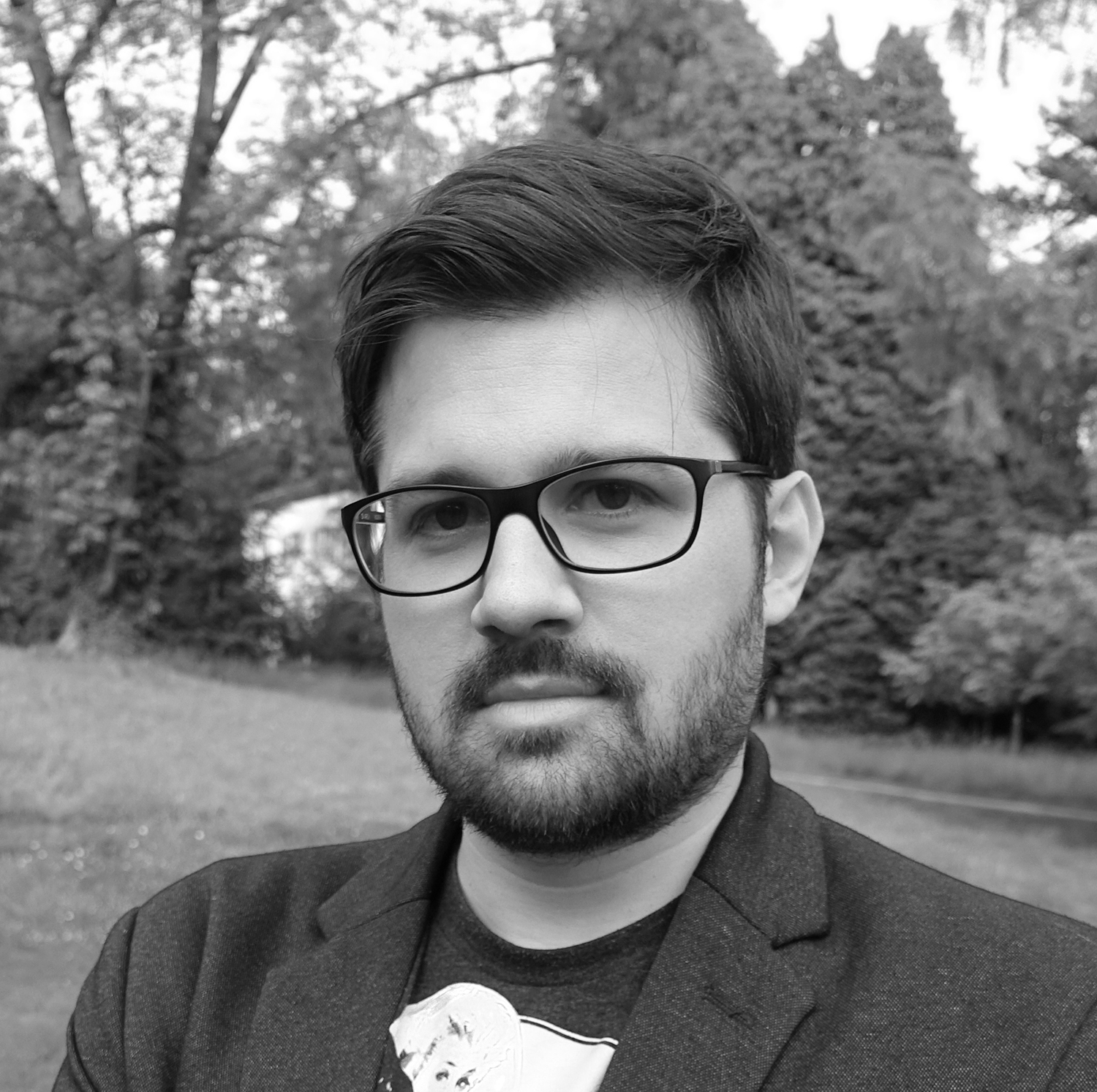 Martin Panchaud was born in 1982 in Geneva (Switzerland) and has been living in Zurich for a few years now. Graphic designer and author-illustrator, he has produced several publications of comic strips, large narrative formats and computer graphics, in a unique visual style.

His dyslexia was a hindrance that significantly impacted his schooling. It made him place reading, as well as the interpretation of shapes and their meanings, at the center of his research, and prompted him to choose a very particular style to express his creativity and to tell stories.

Thanks to his work, he received several prizes and awards, and carried out artistic residencies in order to develop his creative projects. Exhibited in various cultural establishments in Europe, such as the Barbican Centre in London and the Onassis Stegi Cultural Centre in Athens, he particularly stood out for his impressive work called SWANH.NET, a 123-metre-long illustrated adaptation of Star Wars Episode IV, published in 2016. 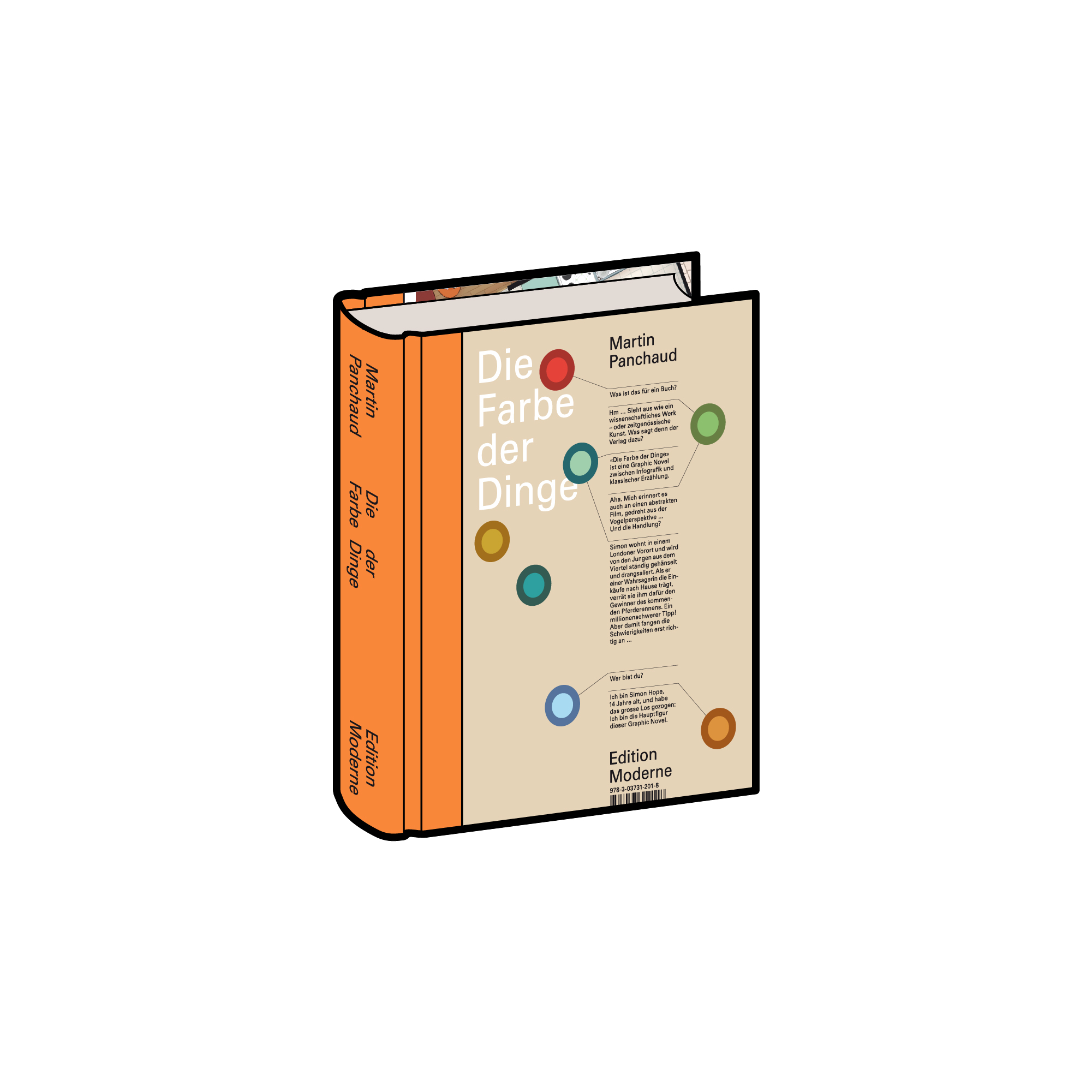 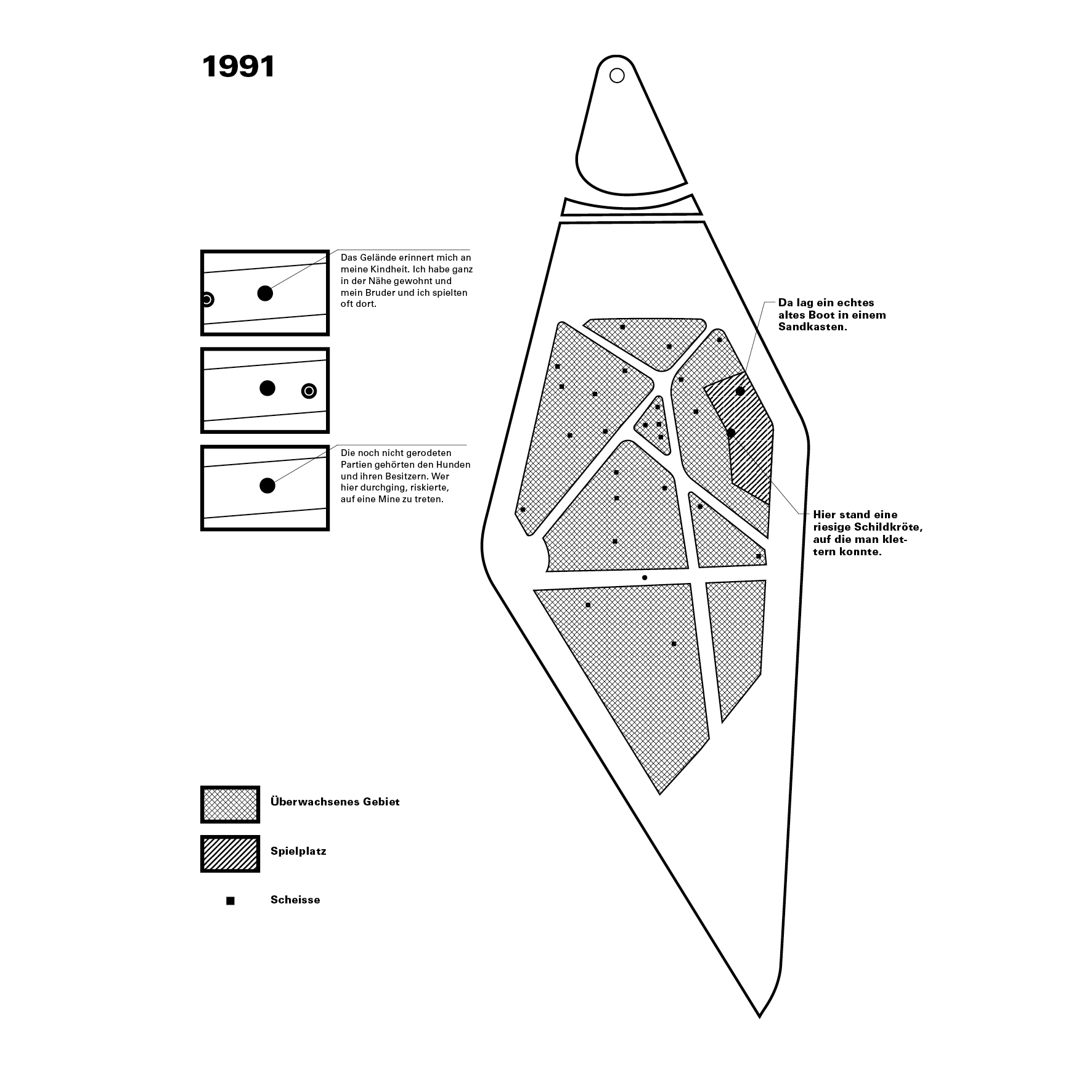 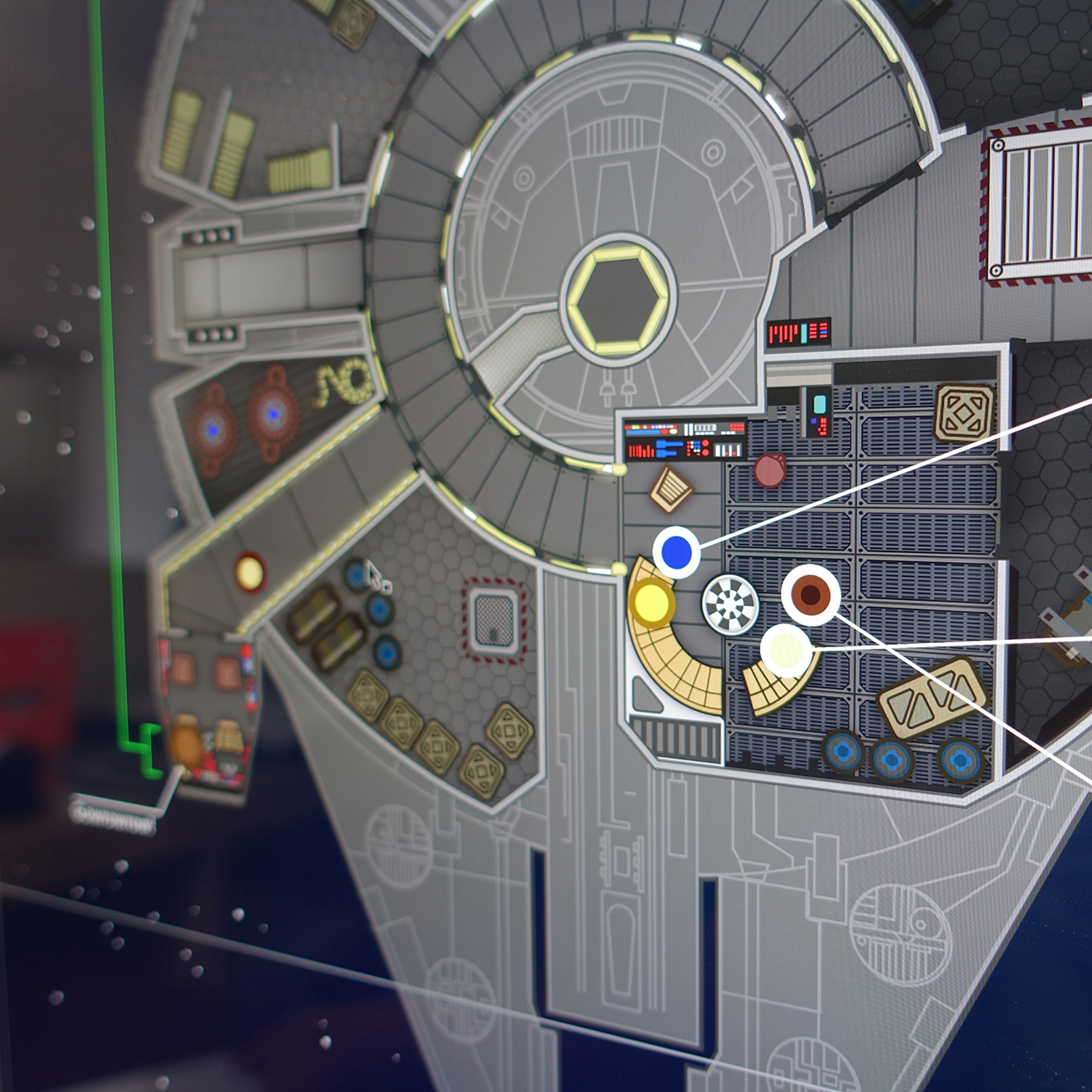 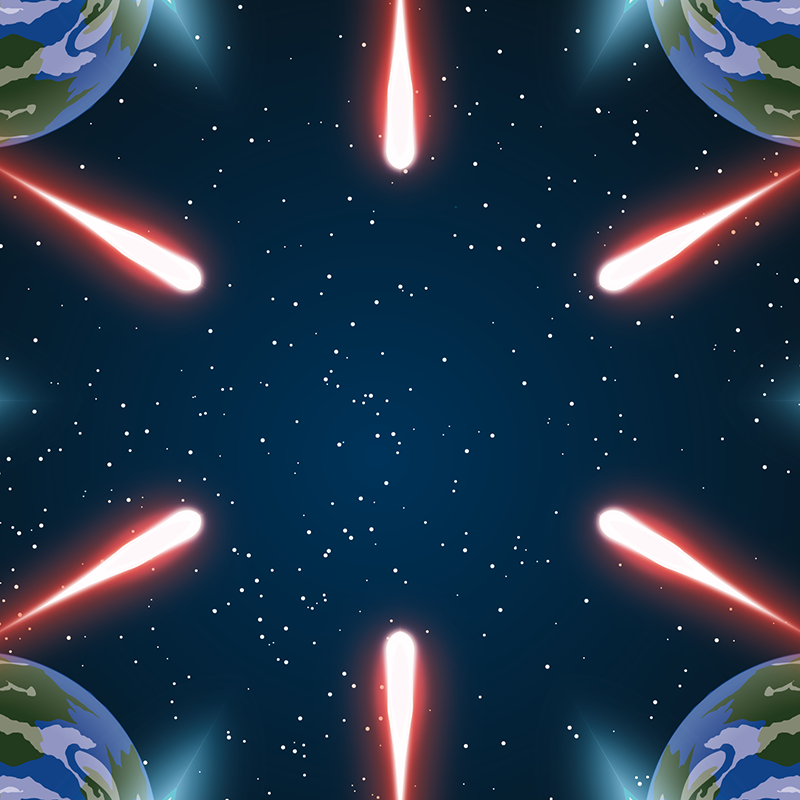 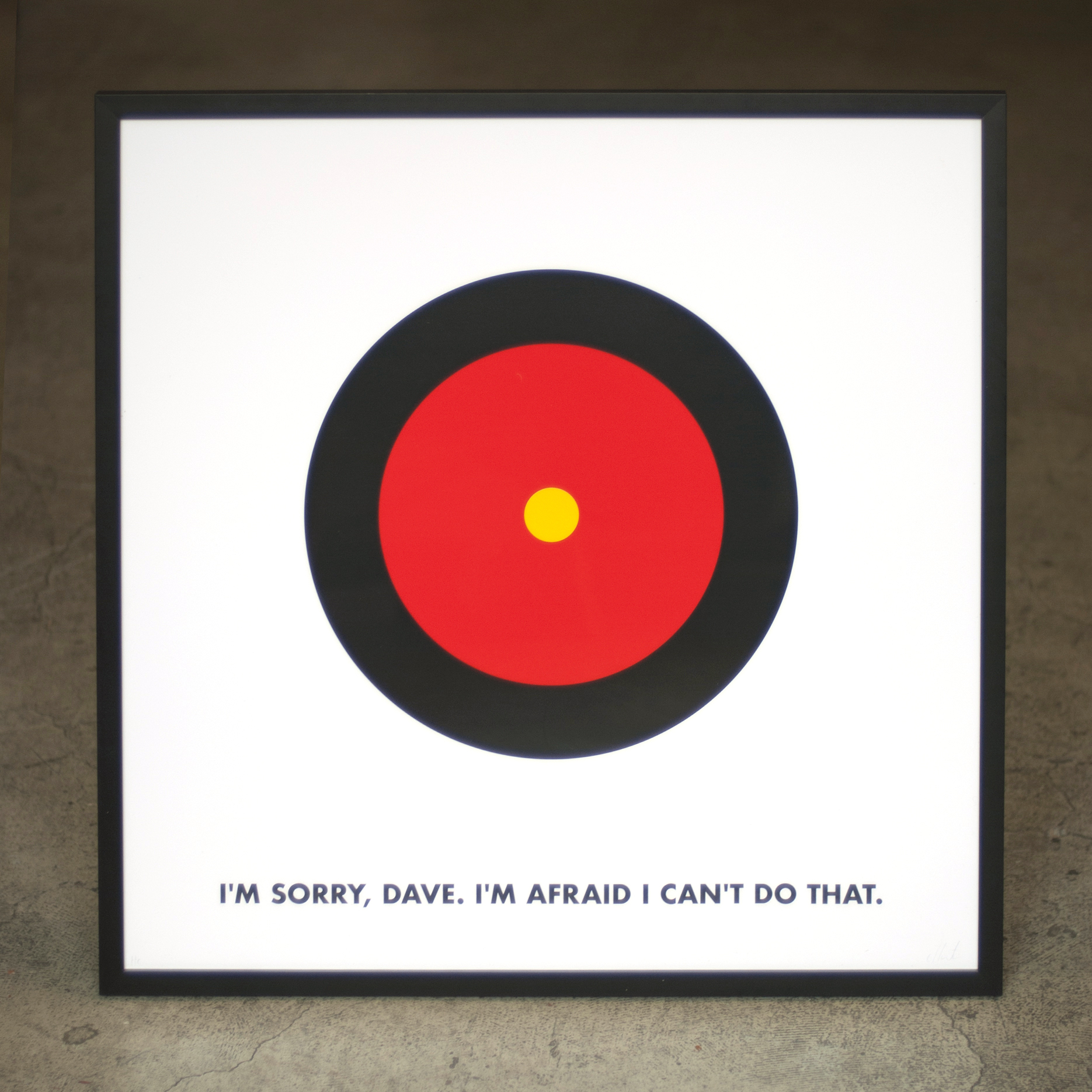 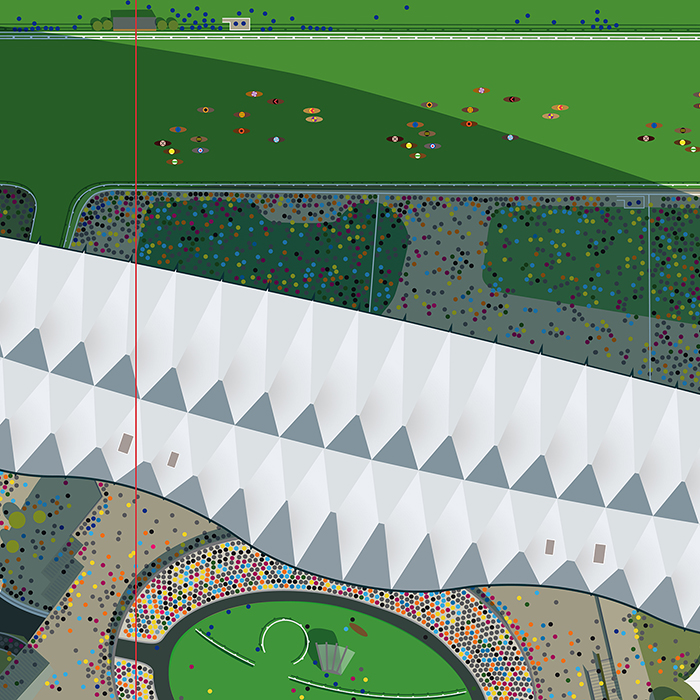 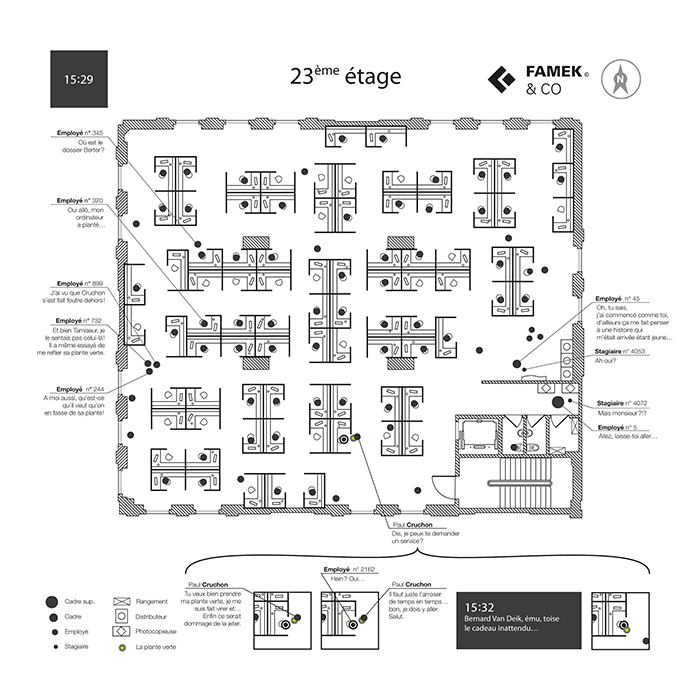 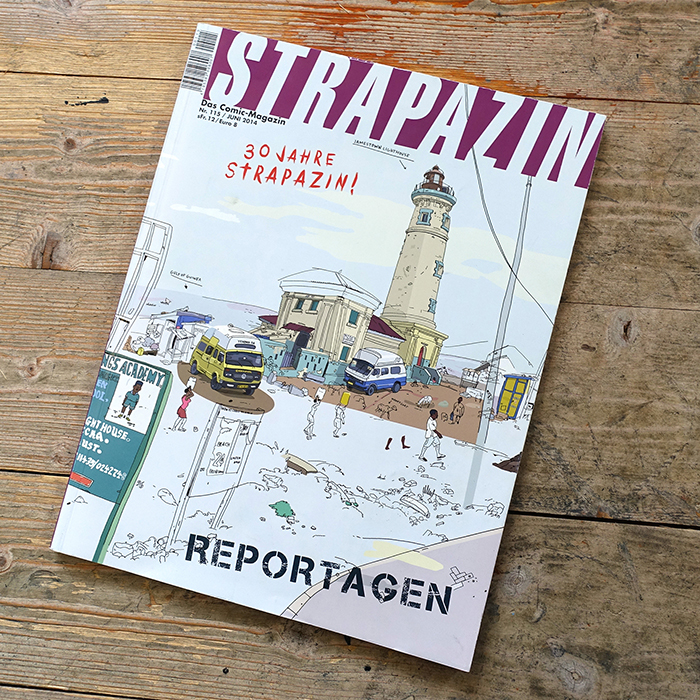 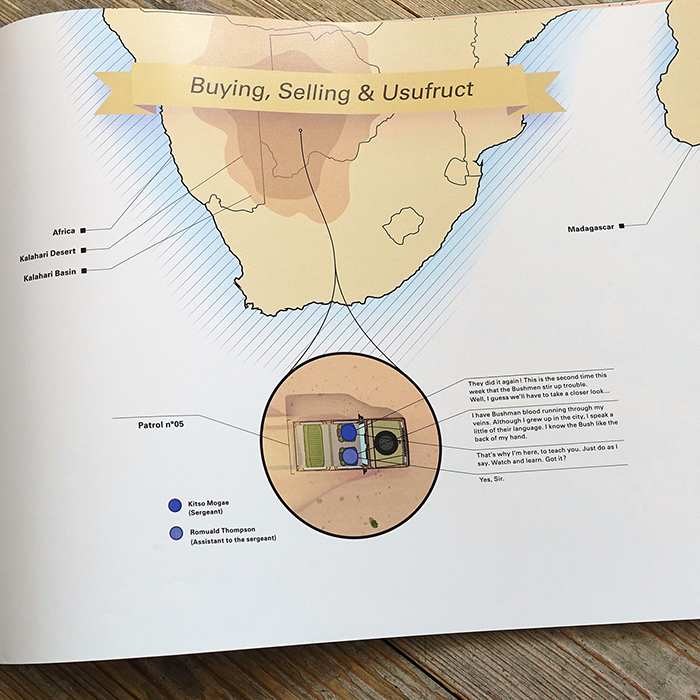 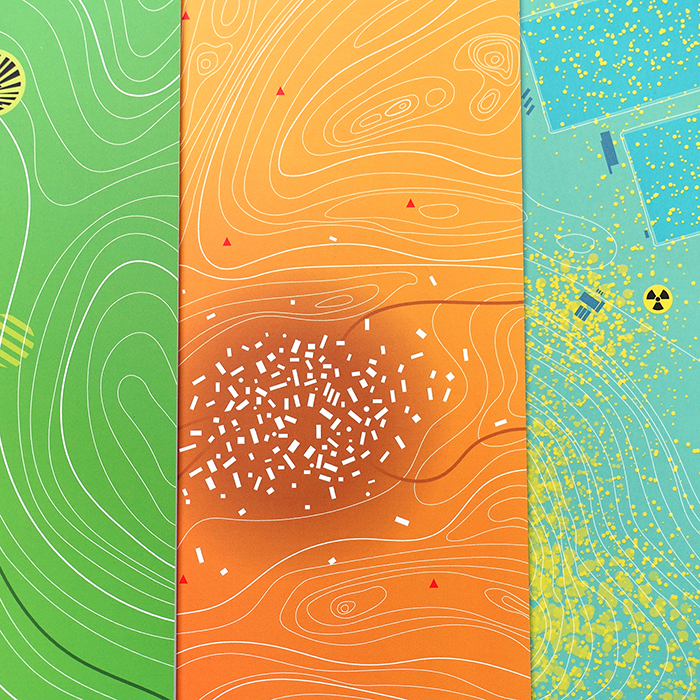 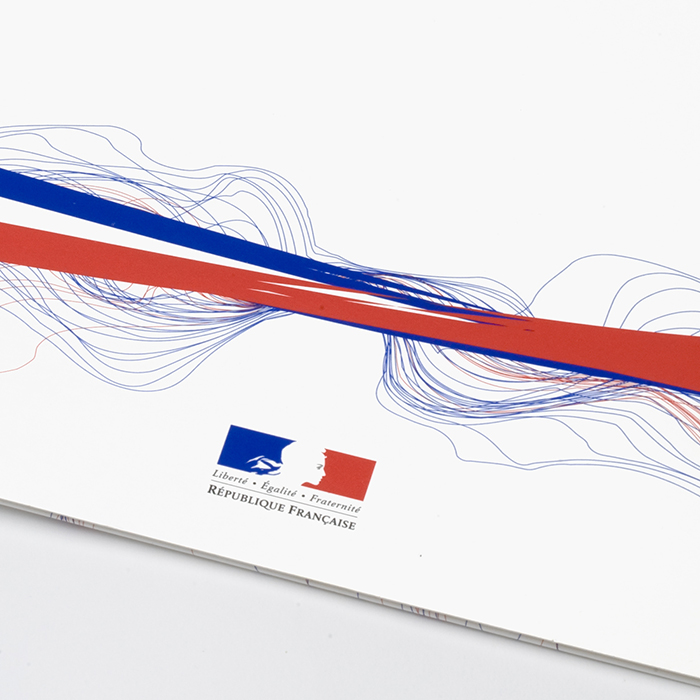 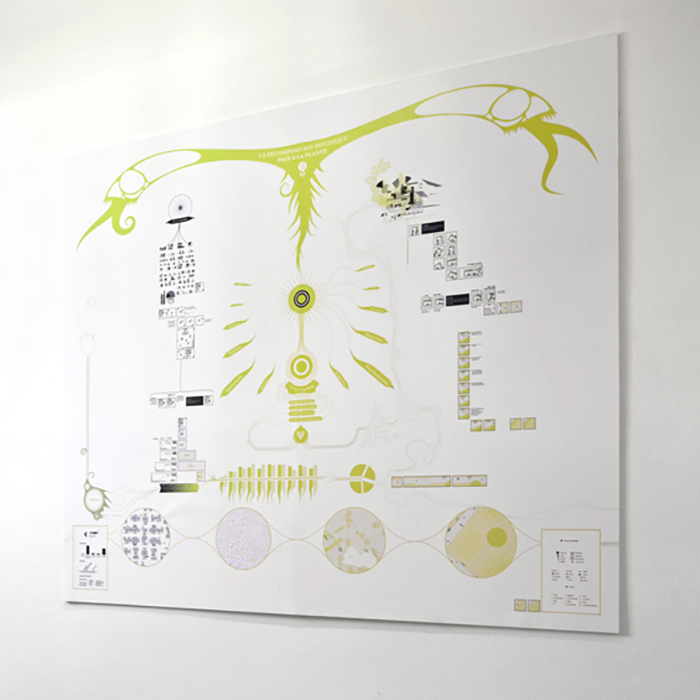 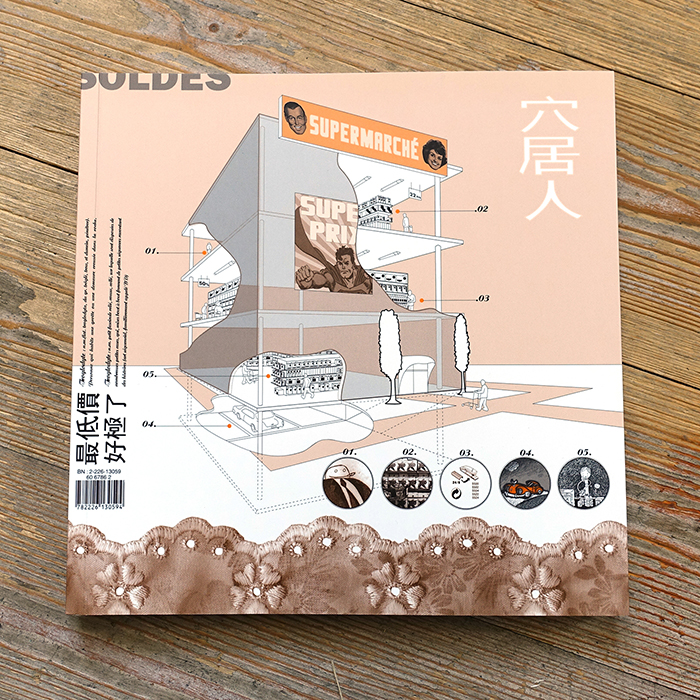 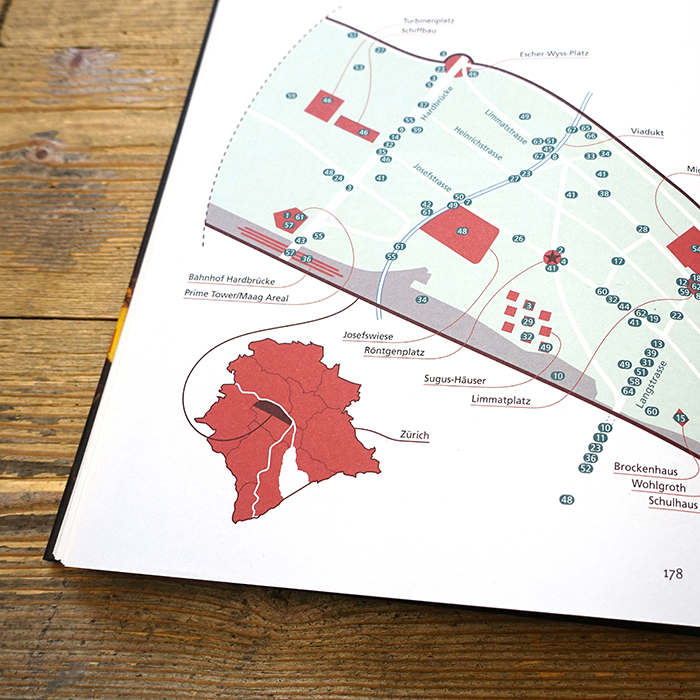 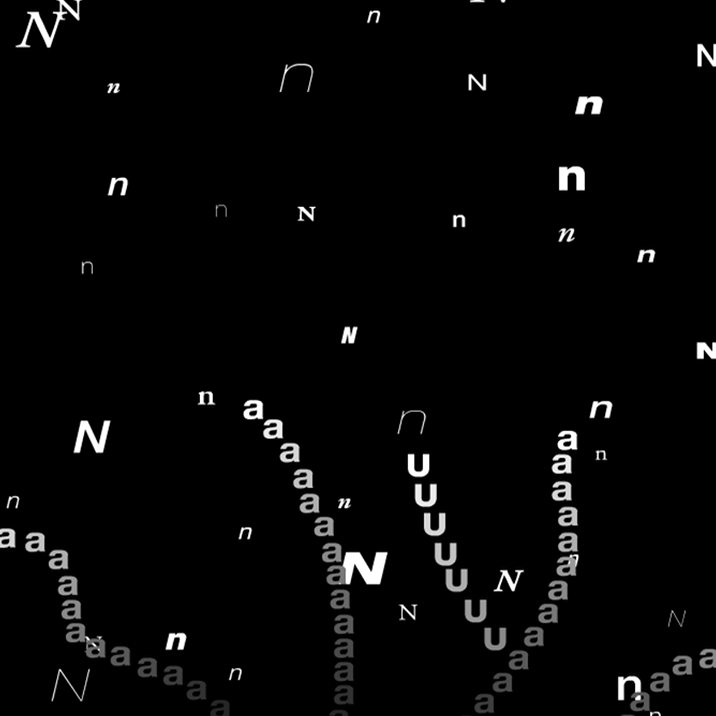